This Porta II mount from Vixen needs no introduction to avid stargazers, being one of the bestselling mounts in the world for manual observation! Now available in black colour and bundled with the beautiful and compact yet sturdy TL-130 tripod, at an unbelievable price!

Suitable for light and compact telescopes of up to 6kg. Hurry whilst stocks last.

Vixen combines two of their acclaimed products in the Porta II Alt-Az Telescope Mount Head and APP-TL130 Tripod to give you a visually appealing, reliable, and portable support system for your telescope. The black Porta II head and tripod legs are sleek and stylish while the tripod’s white top plate strikes a stark accent that makes a statement. Put one of Vixen’s white optical tubes on the head and you’ll have a conversation starter built for viewing the stars.

With its standard dovetail plate and 20-pound payload capacity, the Black Porta II Alt-Az Telescope Mount Head allows you to attach a vast array of optical tube assemblies (OTAs) outfitted with Vixen-style dovetail plates and enjoy fast and easy observations. This most basic of mount designs is ideally suited for quick astronomical or terrestrial viewing. Two control knobs, one for each axis, allow you to make small and precise adjustments for tracking subjects. Its two 120-tooth worm gears let the altitude and azimuth axes travel a full 360° circle.

The Porta II operates without locks and clutches, but rather with a friction system. This means you can simply move the mount by hand to quickly find your subject, then use the knobs to track. Since many different OTAs can be mounted, there are adjustment screws on each axis to add more or less tension, based on the weight of the OTA. It’s an easy mount to pack and carry and can be easily attached to most Vixen tripods or common photo tripods with an optional tripod adapter from McGill.

The TL-130 Tripod is designed for use with their Advanced Polaris (AP), Porta II, GP and fork mounts. Its three leg sections allow it to collapse down to just 24″ for easy transport, and sets up with an adjustable height from 20.7″ to 45.6″. See comparison pictures with the HAL-130 tripod that is mainly used with heavy and big telescopes. 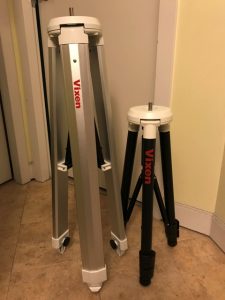 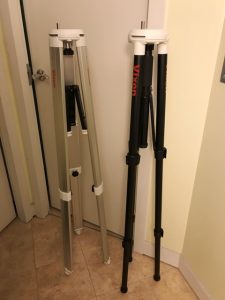 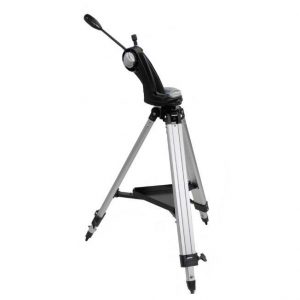 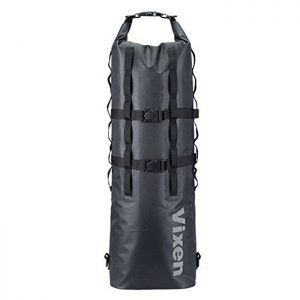 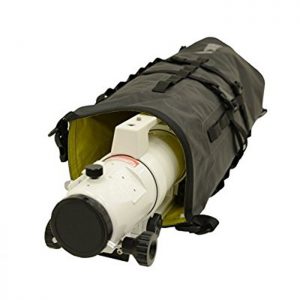 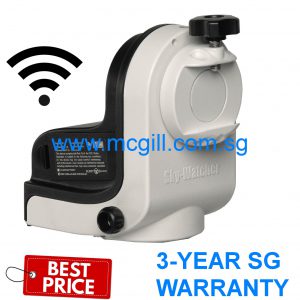 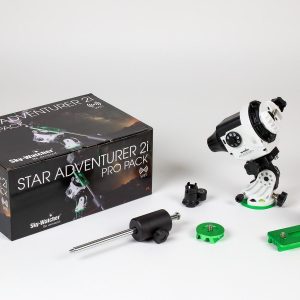 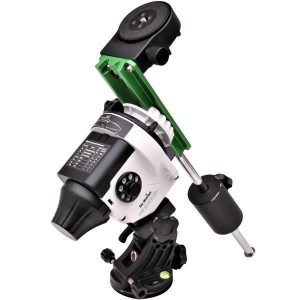 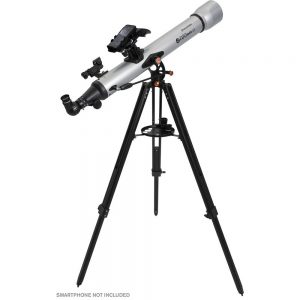 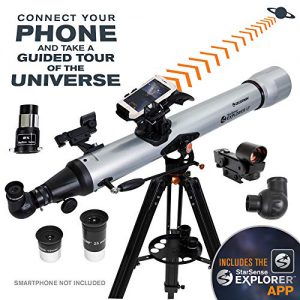 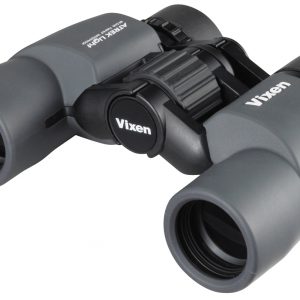